Why are cell phones and driving especially dangerous for teen drivers? 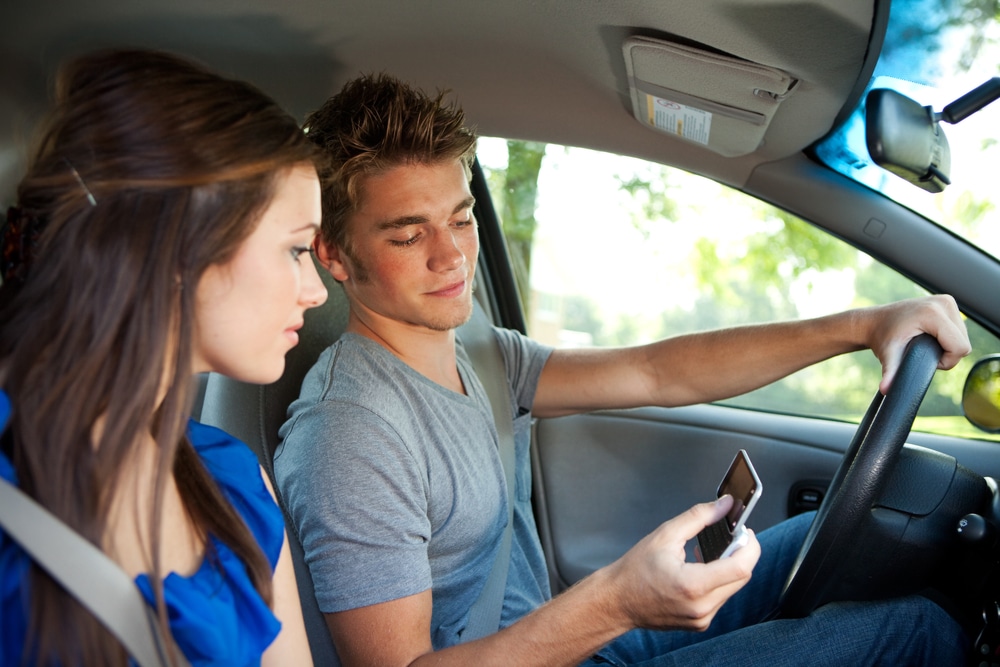 Cell phones and driving are a dangerous and often fatal combination. It’s a problem for everyone, but especially for new and inexperienced teen drivers. So, how can you convince your own teen to hang up, stop texting and taking selfies and just drive?

Car crashes is still the number one cause of death for teens from the age of 16 – 19. When you mix in cell phones and driving, your teen driver’s chance of having a serious or fatal auto accident increases by four times. 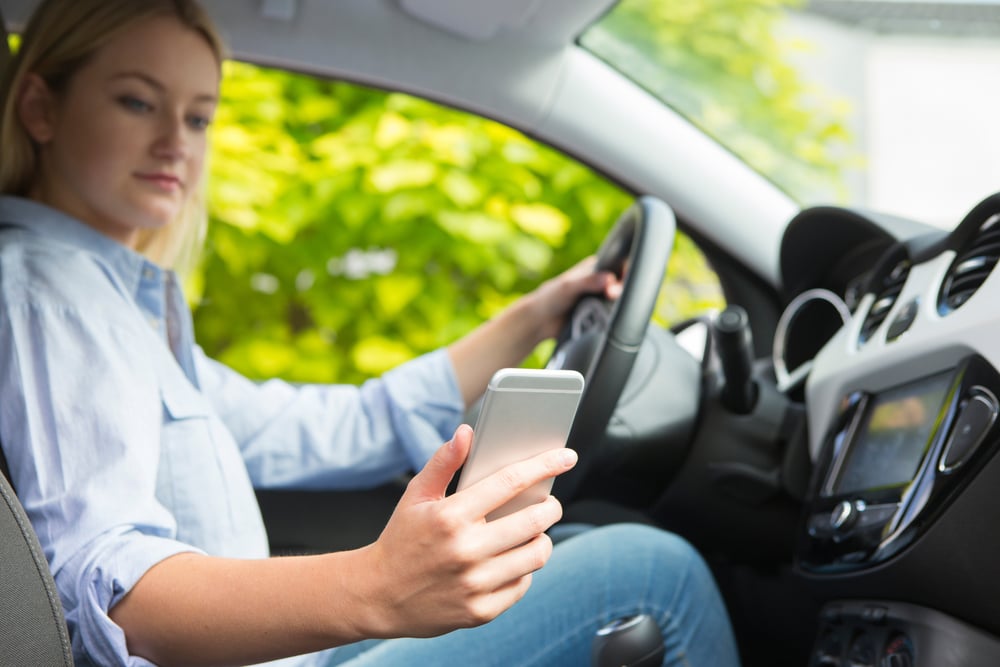 A study by Cambridge Mobile Telematics found that the majority of recent car crashes resulted from phone distraction. A few shocking findings from the study include:

Yes, it’s absolutely true that cell phones and driving do not mix well for any age group. However, it’s most dangerous for teen drivers. Why? Because they are inexperienced. New drivers don’t always know what to do in particular driving situations. In fact, it takes a full five years to become an experienced driver.

According to AAA, 46 percent of all teen drivers admit to text messaging while driving, and that says nothing of the teens who won’t own up to the practice. 51 percent admit to talking on the cell phone while driving. Unfortunately, both practices are quite dangerous, especially for young and inexperienced drivers.

Georgia drivers under 18 with a learner’s permit are completely banned from using wireless devices while driving. 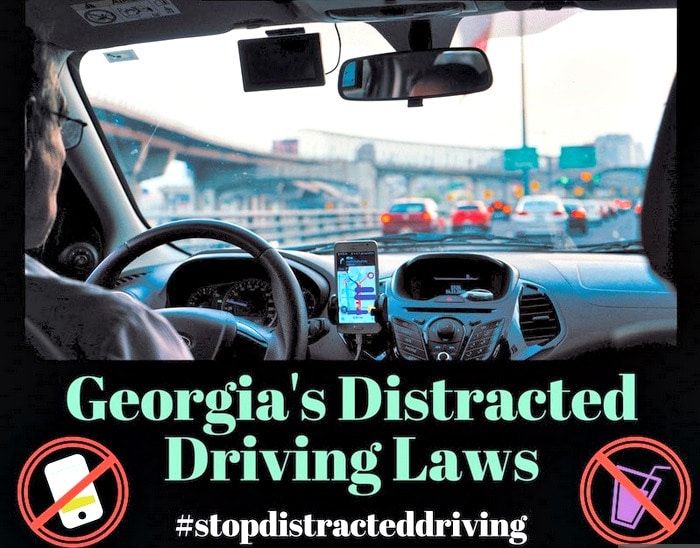 Governor Nathan Deal recently signed House Bill 673, which addresses the dangers of cell phones and driving. It requires drivers to use hands-free technology when using cell phones and other electronic devices while driving. The new distracted driving law goes into effect on July 1, 2018.

Under the new law, the following are prohibited, as posted by the AJC: 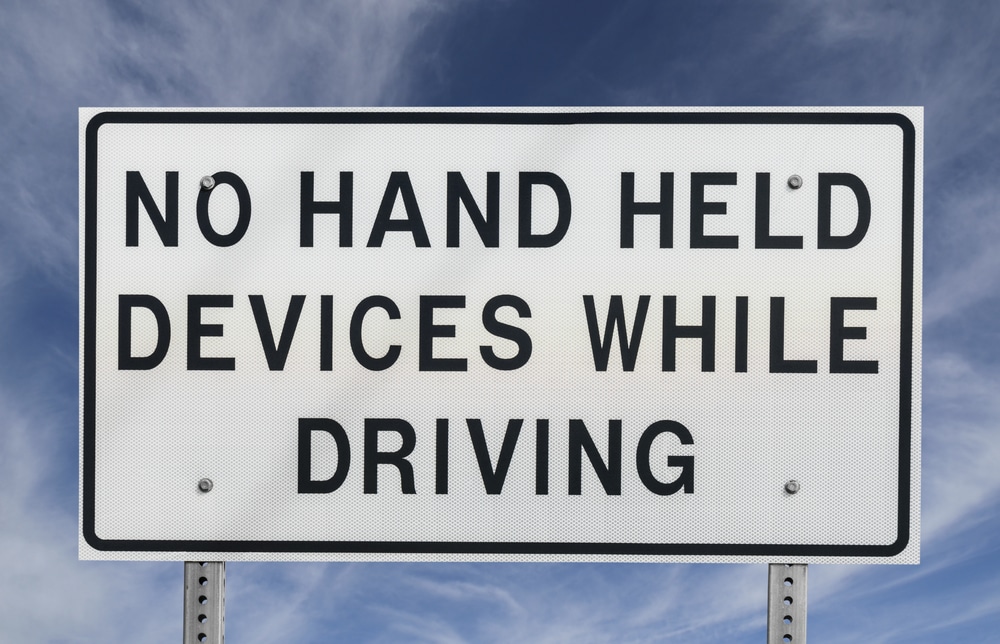 While the new law is certainly a step in the right direction, don’t be lulled into the false security  of hands-free technology. Three out of four drivers believe that it is safe to use. Most may be surprised to learn that these popular new vehicle features may actually increase mental distraction. When it comes to cell phones and driving, the best solution is to turn them off or put them in the glove box while driving.

A study from the AAA Foundation for Traffic Safety proves dangerous mental distractions exist even when drivers keep their hands on the wheel and their eyes on the road.

So, while hands-free technology may reduce crash risk, it doesn’t eliminate it. In fact, it’s still considered distracted driving and may jeopardize your teen driver’s life. 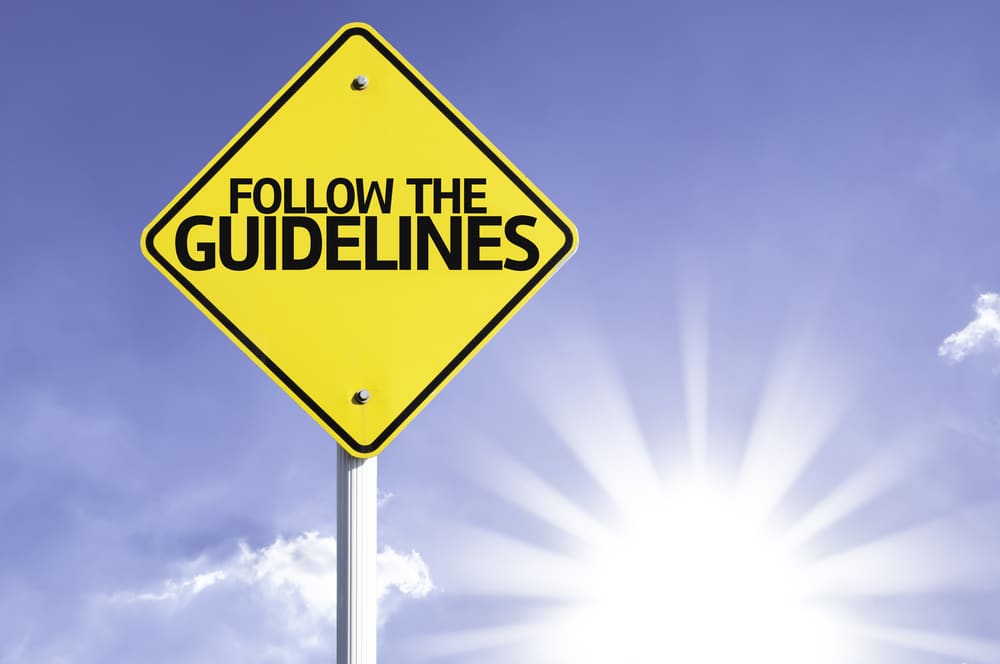 Before your teen grabs the keys, make sure you have guidelines in place to deal with cell phones and driving. Sit down with your teen to set rules and consequences.

You can’t always watch your teen, but you can definitely let trusted friends and relatives know that you would like to be notified if they spot your child using his phone to talk or text message while driving.

If your parenting style is a little more James Bond than that, you could even go so far as to match up your teen’s usual driving times with cell phone call and text message records. If your teen is a habitual offender, you’ll know pretty quickly.

No matter how hard it is, you need to resist the temptation to use your cell phone while driving if you want your teen believe it’s a rule worth following.

Get Social! Share Why are cell phones and driving especially dangerous for teen drivers?

What is Joshua’s Law? A guide for parents to limit teen driver dangers

What is Joshua’s Law and how can it help keep your teen driver safe on the road in 2020 and beyond? Getting a driver’s license ... 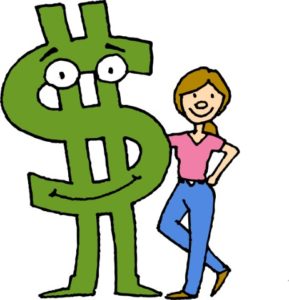 Save $50 on any Jan. - March class. Discount code: Winter Dismiss