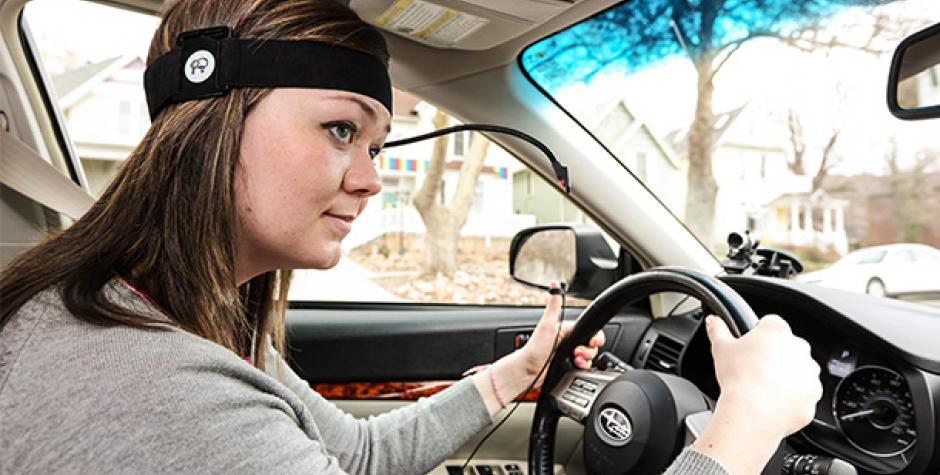 Three out of four drivers believe that hands-free technology is safe to use. Most may be surprised to learn that these popular new vehicle features may actually increase mental distraction, resulting in more crashes. Hands-free technologies might make it easier for motorists to text or talk on the phone, but a new study from the AAA Foundation for Traffic Safety proves dangerous mental distractions exist even when drivers keep their hands on the wheel and their eyes on the road.

The research showed that drivers using hands-free devices scan the road less and are less attentive. Armed with the results of the comprehensive study, AAA is now asking motorists not to use these voice-to-text features while their vehicle is in motion. “It’s time to consider limiting these built-in mental distractions, particularly with the common public misperception that hands-free means risk-free,” says AAA President and CEO Robert L. Darbelnet.

With a predicted five-fold increase in infotainment systems in new vehicles by 2018, AAA is calling for action as result of this landmark research. The foundation would like manufacturers to do the following…

If you have a new driver in your family, it’s especially important to lead by example. Do not tell your child that hands-free devices are safe and do not use them while driving. “Kids watch their parents and follow their lead,” says Steve Jones, owner of Drive Smart Georgia. “If you don’t want them to do something behind the wheel, don’t do it yourself.”

A new Driver’s Ed study underscores the importance of signing up for a formal Driver’s Education program to keep young and inexperienced teen drivers safer ...