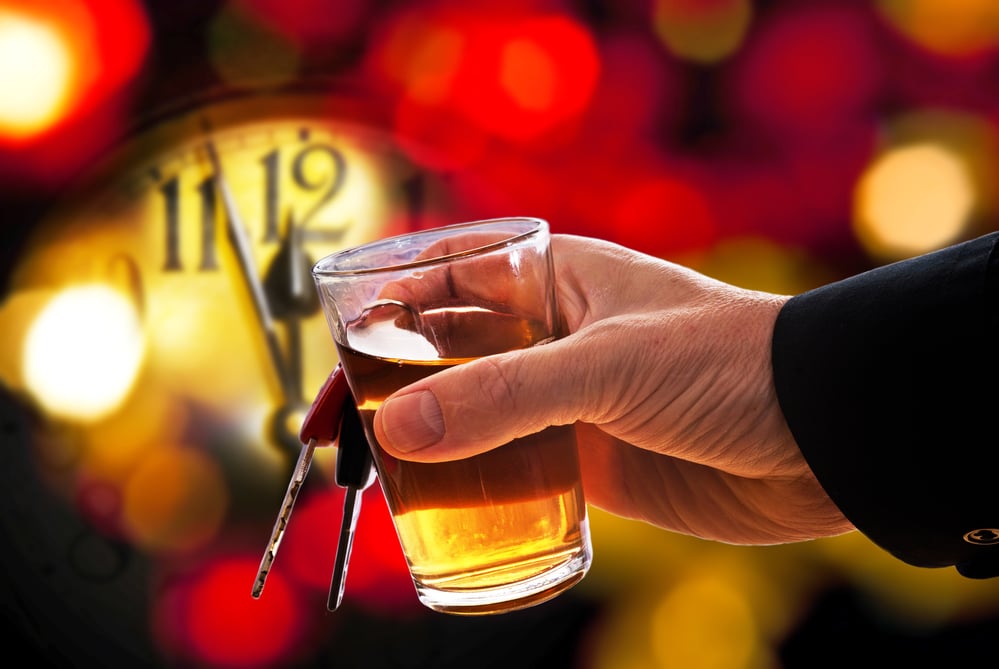 Teen drivers on New Year’s Eve will say goodbye to 2017 and ring in 2018. If you’re worried about your own child, you’re not alone. While it’s a time for celebration, it’s also a very dangerous time for new and inexperienced drivers.

The Consumer Insurance Report states that more than 1 in 10 teens drive under the influence of drugs or alcohol on New Year’s Eve. Consider these other scary, but true statistics.

Teen drivers on New Year’s Eve:
What’s a concerned parent to do? 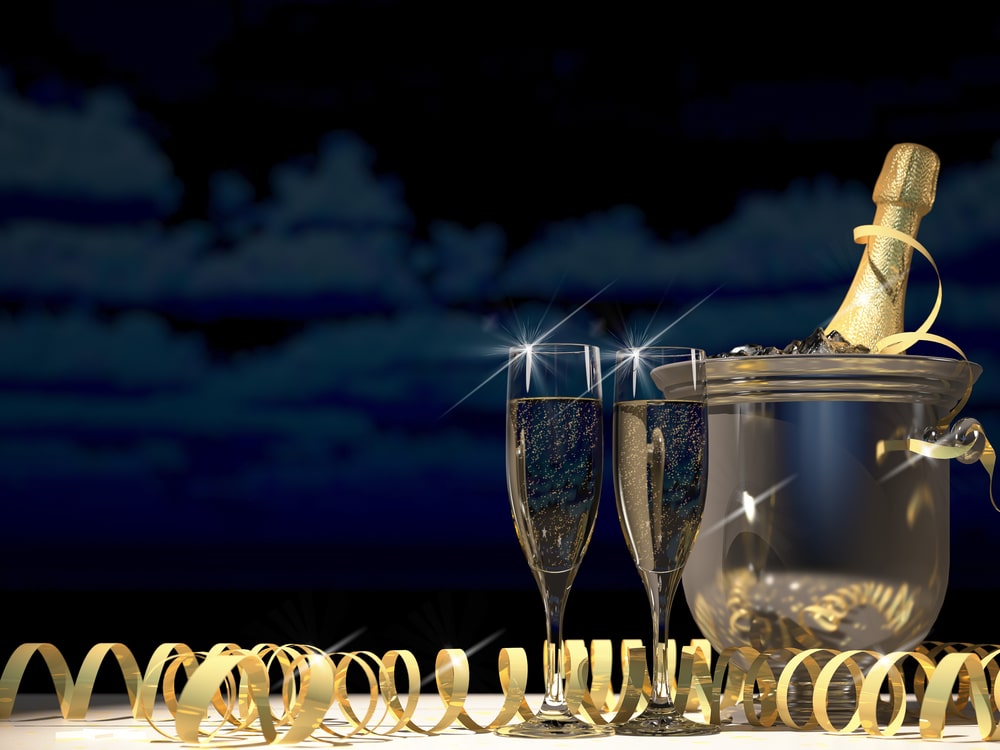 Safe, responsible drivers do not drink and get behind the wheel – period. Right? Yes, that’s true, but teen drivers on New Year’s Eve are more tempted to indulge than any other time of year.

As a concerned parent, you can help your teen steer clear of dangers like drunk driving or being a passenger of friends who have been drinking. It’s also a great time to open a serious conversation about the serious consequences of drinking and driving on New Year’s Eve.

Here are a few tips to open that all-important discussion.

Teen drivers on New Year’s Eve:
Get every detail 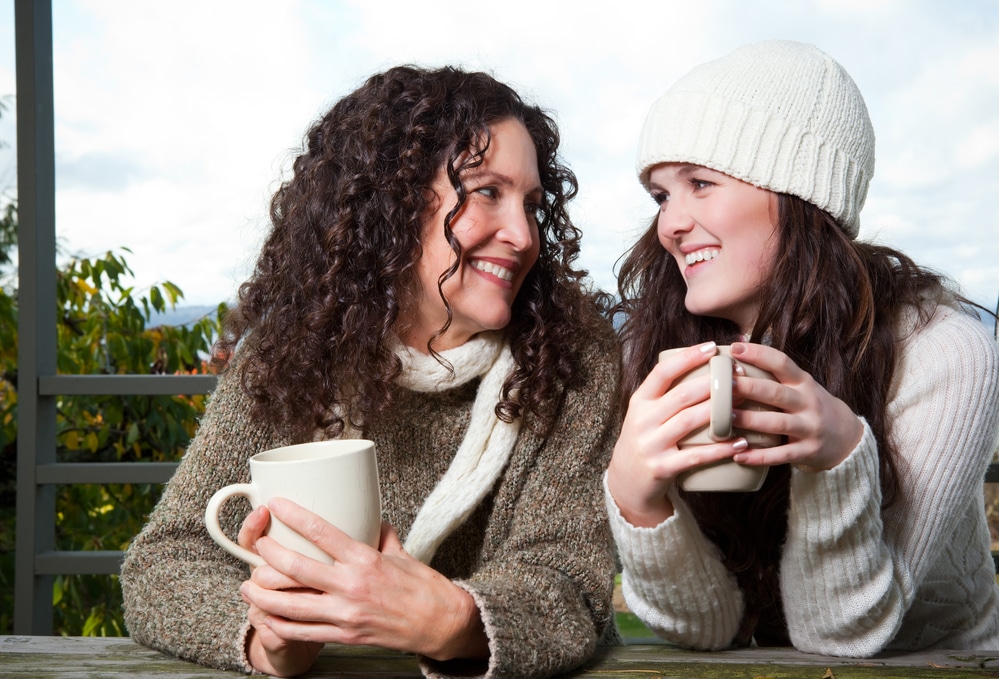 The most important thing that parents can do to ensure your teen is safe is to talk about expectations beforehand. Parents should provide leadership, guidance and boundaries. Even if you think you have already talked about making safe choices, New Year’s Eve is a very important time to repeat this message.

If your teen driver goes out on New Year’s Eve, be sure to get all the information and every detail. Teen drivers on New Year’s Eve should provide worried parents a complete itinerary for the evening, including whom they will be with and where they’ll be going.

Before your teen driver heads out on New Year’s Eve, establish a couple of mandatory calls or texts during the night. Come to a fair decision on a curfew, based upon your teen’s age and past level of responsibility. Plus, know who is driving.

Give your teen the unconditional option of calling you at any time for help or advice. This should include picking them up at any time of day or night, with a promise not to shame or humiliate them in front of their friends.

Teen drivers on New Year’s Eve:
Should you pull the keys? 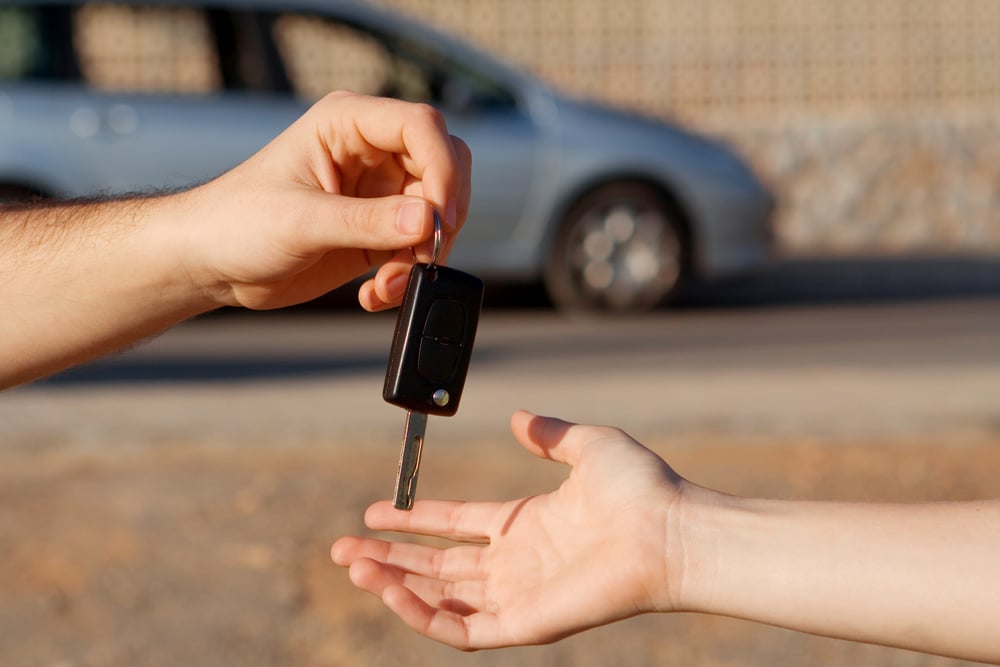 The absolute safest thing a parent can do is to pull the keys on teen drivers on New Year’s Eve. Yes, you don’t want to be THAT parent, but too many other drivers make unwise, unsound and unsafe decisions.

On this particularly dangerous holiday, it’s okay to put your foot down. It’s better to have a surly teen safe under your roof than to wonder and worry about his or her whereabouts when the clock strikes midnight.

Teen drivers on New Year’s Eve:
Should you have a party at home? 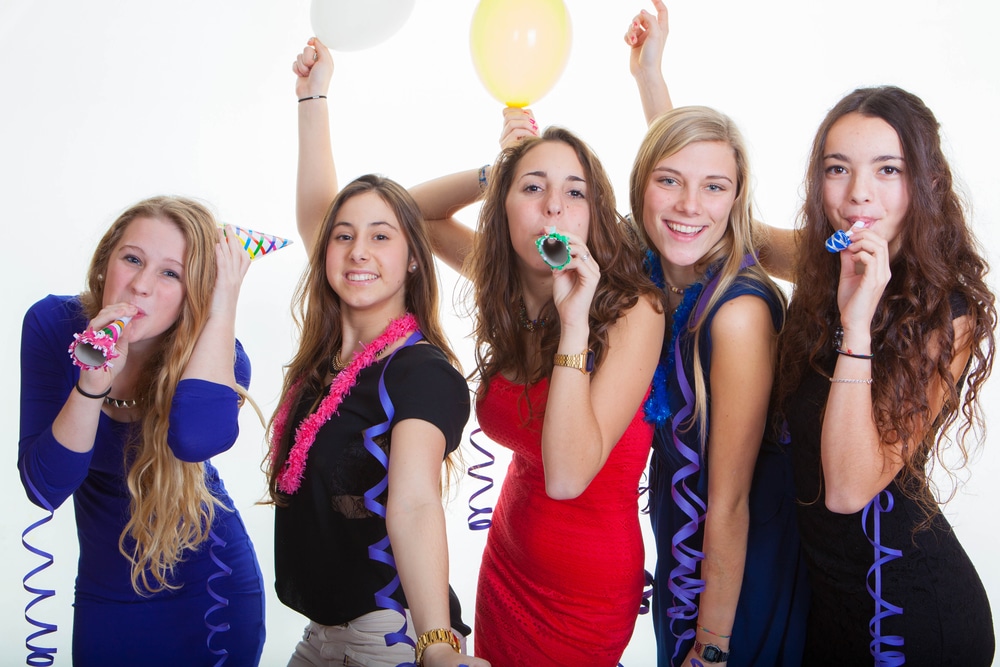 While it may seem more desirable to have teens consume alcohol in your own home under your supervision, it is both risky and illegal. Georgia law forbids providing someone under 21 with alcohol. You also could be held civilly liable for damages resulting from a person under the influence of alcohol served in your home.

Tell your teen to invite some friends over to play board or video games. Provide an abundance of snacks (they can eat a LOT) and non-alcoholic drinks. At the stroke of midnight, pop open a bottle of alcohol-free champagne.

Then, take a deep breath, mom or dad. Teen drivers on New Year’s Eve are safest at home, under your roof.

After nearly six months, Drive Smart Georgia is once again offering in-person Drivers Ed classes that will take place over the Thanksgiving and holiday breaks. ...