New Year’s resolutions for teen drivers and their concerned parents 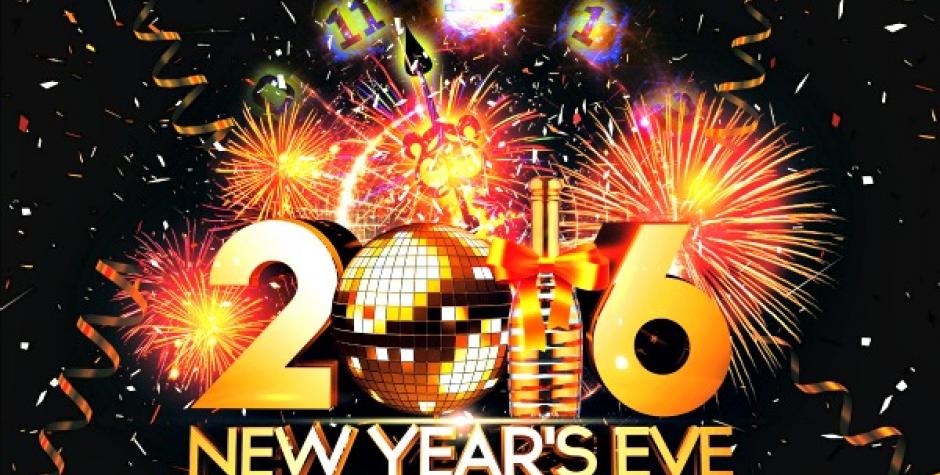 Later this week, families will say goodbye to 2015 and ring in 2016. Yes, it’s a time for renewal and celebration. However, it’s also an especially dangerous time for new and inexperienced teen drivers. While you might trust your teenager to make safe and sound decisions on New Year’s Eve, not everyone does. That’s why you, the concerned parent, may want to put your foot down. Yes, it’s OK to restrict driving on New Year’s Eve. Yes, it’s OK to expect some push back from your teen. That’s what they do best, right? Isn’t it better to have a surly teen safe at home under your roof than to wonder and worry about his or her whereabouts when the clock strikes midnight?

This time of year is also the perfect opportunity for teen drivers and their parents to make New Year’s resolutions to be smart and safe on the road. Teens can resolve to follow rules, while parents can resolve to be good examples. It’s a win-win for inexperienced teens and their always-nervous parents. “New drivers take the lead from their parents,” says Kirk Bressette, General Manager of Drive Smart Georgia. “If parents set good examples, then teens will follow.”

Best wishes for a safe 2016 from Drive Smart Georgia!

Get Social! Share New Year’s resolutions for teen drivers and their concerned parents