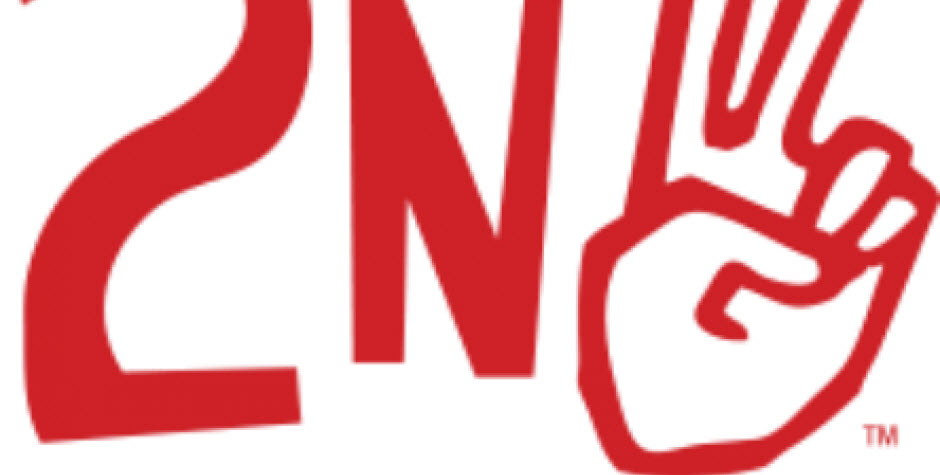 In 2014, National Teen Driver Safety Week takes place on Sunday, Oct. 19 and runs through Saturday, Oct. 25. It also signals the launch of the new “2N2” national campaign: “2 eyes on the road and 2 hands on the wheel.” Sponsored by State Farm Insurance, the anti-texting and driving campaign aims to make a dramatic difference in keeping young drivers safe on the road. “2N2” is part of the already renowned “Celebrate My Drive” campaign.

Making the 2N2 pledge is easy. Simply go to the website www.celebratemydrive.com, select your school from a drop down menu, answer a few safety questions, provide a valid email address and hit submit. Pledges may be made every day. In 2013, more than 6.3 million teens made the pledge to avoid the perils of distracted driving.

As noted by the AAA Foundation, distracted driving is a deadly behavior.  Federal estimates suggest that distraction contributes to 16% of all fatal crashes, leading to around 5,000 deaths every year.  Teens are among the drivers most impaired by distraction. A recent AAA Foundation in-car study showed that teen drivers were distracted almost a quarter of the time they were behind the wheel. Electronic devices, such as texting, emails, and downloading music, were among the biggest distractions, accounting for 7% of the distractions identified on the study video.

So, parents – continue to talk to your new drivers about the dangers of distracted driving – not just during National Teen Driver Safety Week – but every day of the year. It could save their lives.