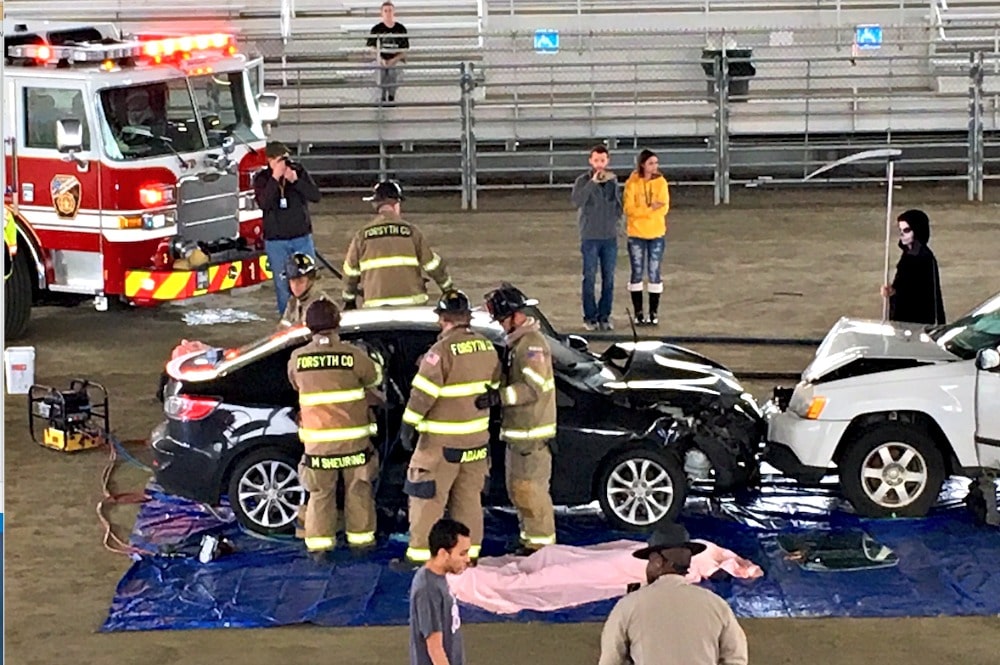 Dangers of impaired driving
Part One: Ghost Out accident reenactment

To fully demonstrate the dangers of impaired driving, the main Ghost Out event took place in the covered arena. Students pulled a giant tarp off two wrecked cars that collided head on. The narrator began by calling 911 and describing the eerie scene. At this point, teens and their parents watched the scene unfold in deafening silence.

The scene unfolds to show the dangers of impaired driving

In a few minutes, first responders from Forsyth County Emergency Management, the fire and police departments, the sheriff’s office, and Central EMS all converged on the accident scene. Firemen rushed to use the Jaws of Life to free several of the trapped passengers. Other first responders placed tarps over the victims.

Meanwhile, the narrator continued by explaining how the dangers of impaired driving affected the eight passengers in the two vehicles. One might be paralyzed, dashing his dreams to attend college in the fall. Two people died on the scene. Lives were forever altered by the driver who made the wrong decision have a few drinks before getting behind the wheel.

EMTs airlifted one victim in a helicopter due to the severity of his injuries. The driver that caused the accident failed the walk-and-turn field sobriety test, was handcuffed and placed in the back of a police car. A student dressed as “death” circled the scene, while 20 others with white faces walked among the audience representing other teen deaths.

Yes, the dangers of impaired driving hit home with a huge force during the accident reenactment. You could hear a pin drop when the coroner showed up. Ghost Out ended with a heart-wrenching funeral procession. For all of the people involved in the accident, one bad decision forever altered all of their lives.

The lasting impact of Ghost Out

The overall effect of the Ghost Out accident reenactment was chilling and heartbreaking, yet incredibly memorable all at the same time. One teen attendee said that she would never forget what she saw, meaning the organizers drove their point home. The dangers of impaired driving are real and often fatal.

This event is not just about a fatality car crash, but rather it’s about topics that are essential to teens every day. We wanted to put on an event that helps our students and their parents in our great county. 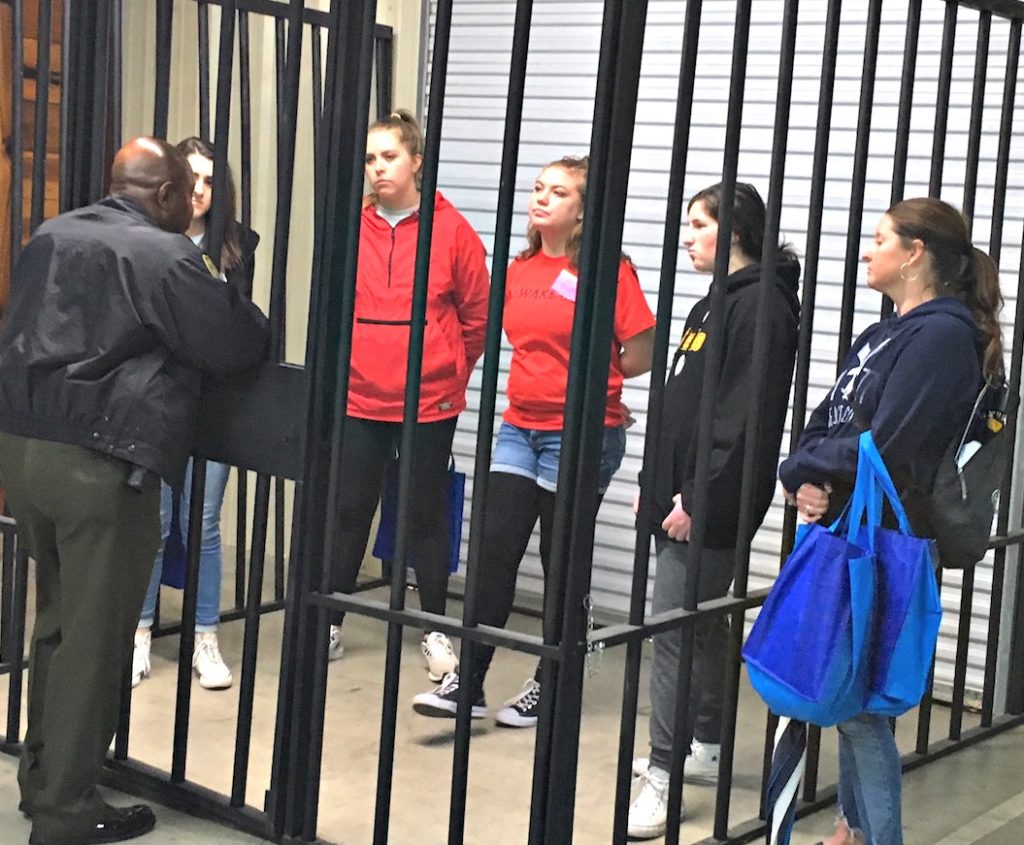 After Ghost Out, teens participated in a Teen Maze. This life-sized game that engaged and educated them about the consequences of choices associated with risky youth behaviors in a safe and controlled environment. It included scenarios like drug use, bullying, drinking and driving, mental health and texting and driving.

While teens were involved with the Teen Maze, parents had the chance to hear speakers, including narcotics specialists and a parent who lost a child due to a drug overdose.

Drive Smart Georgia at Ghost Out 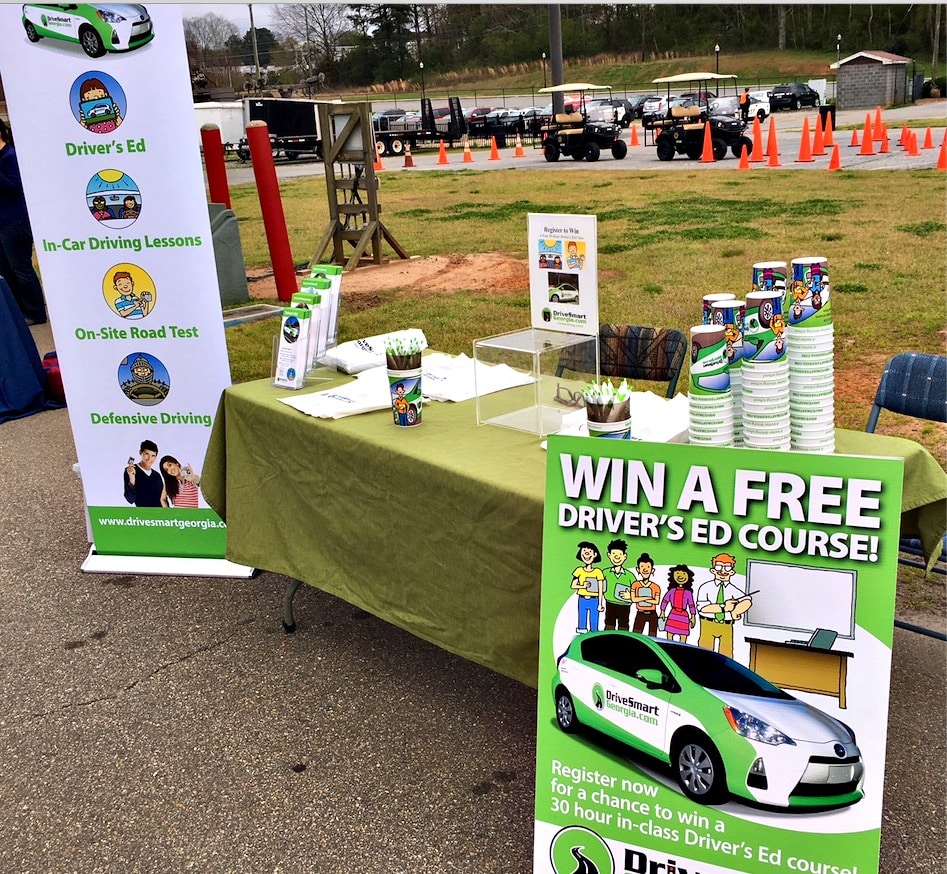 Drive Smart Georgia was a proud sponsor of the 2018 Ghost Out event. In addition to talking to teens and parents about safe driving and the dangers of impaired driving, the driving school gave away three free Driver’s Ed packages, valued at $499 each.

The dangers of impaired driving 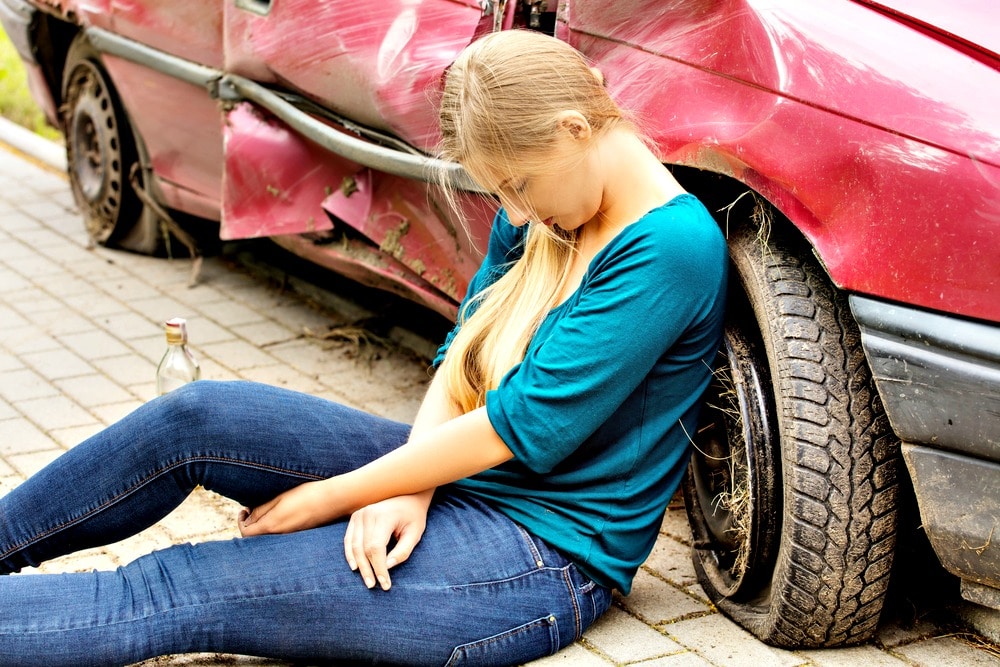 In case you missed Ghost Out, here are some chilling facts about the dangers of impaired driving from AAA.

Impaired driving is a major factor that increases the risk of a serious crash. It includes driving under the influence of alcohol or drug use and when drowsy. All these factors affect judgment, reaction times, and awareness. This makes it especially dangerous for teen drivers whose inexperience already places them at four times the crash rate as adults.

Below are some tips from Children’s Hospital of Philadelphia to help teens avoid the dangers of impaired driving.

When your teen is faced with risky scenarios, it’s important to have a plan in place that can be activated to help stay safe.

Drowsy driving is a factor that increases the risk of a crash. Offer rides to school or work when teens are up late studying.

It’s critically important that your teen driver knows the consequences of risky behavior, like impaired driving. Present a Teen Driver-Parent agreement, such as the one offered by the CDC. Not only does it list driving rules rules, but it also includes consequences for certain risky behaviors.

Parents can help their teen reduce the dangers of impaired driving through open discussions, rule and consequence enforcement, and parental monitoring.

Get Social! Share Ghost Out event for teen drivers demonstrates the dangers of impaired driving