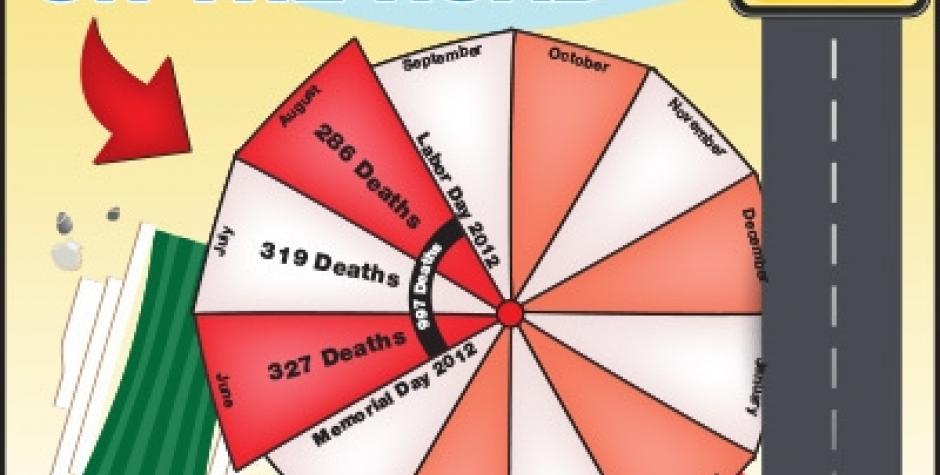 The 100 deadliest days of the year for teens begins next month. It is no joke, it is no laughing matter, and it’s the honest truth! Some parents are confident and ready for their teens to drive on their own. Many have high concerns that their new driver is still a little shaky and inexperienced to make wise driving decisions.

If this is the case, you may need to consider a couple of options. First, does your child need more in-car lessons with a professional? You may say, “These lessons are not inexpensive!” Very true; however, if you spent an extra $300.00 dollars and saved your teen’s life, would you even think twice about the added expense? No. Is this a plug to encourage you to buy more lessons from Drive Smart Georgia? Absolutely not! This is straight talk, parents!

Below are a few summer driving tips for teen drivers and their concerned parents.

Think hard and drive smart during the 100 Deadliest Days for teens!