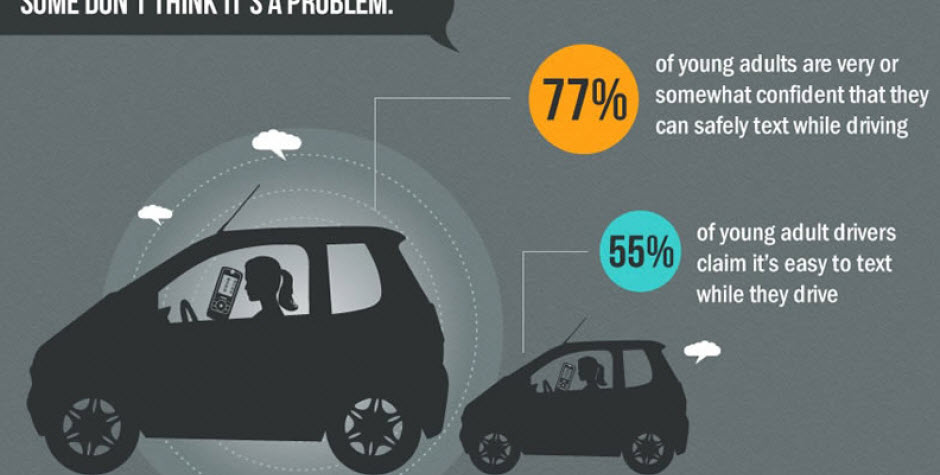 Car crashes are the #1 cause of death for teens age 16-19. Fortunately, for worried parents of new drivers, apps are available to track teen driving. They can help prevent an injury or fatality when teens hit the road to enjoy their newfound freedom.

Distracted driving remains the leading cause of teen crashes. According to the AAA Foundation for Traffic Safety, 6 out of 10 moderate-to-severe teen crashes are caused by distractions that take a teen’s eyes off the road, if only for a split second. AAA placed video cameras in 1,700 cars driven by teens and discovered that 58% of crashes were due to these distractions:

“It is troubling that passengers and cell phones were the most common forms of distraction given that these factors can increase crash risks for teen drivers,” said AAA CEO Bob Darbelnet. “The situation is made worse by the fact that young drivers have spent less time behind the wheel and cannot draw upon their previous experience to manage unsafe conditions.”

The law has literally saved thousands of lives, but distracted driving is still a huge factor in teen crashes. Using a cell phone while driving causes 1.6 million crashes annually, which result in 500,000 injuries and 6,000 deaths. Rather than just fretting at home, concerned parents can now monitor their teens while they’re driving. The following apps can easily block texting while driving and in the end become a real lifesaver for your teen driver and potential victims.