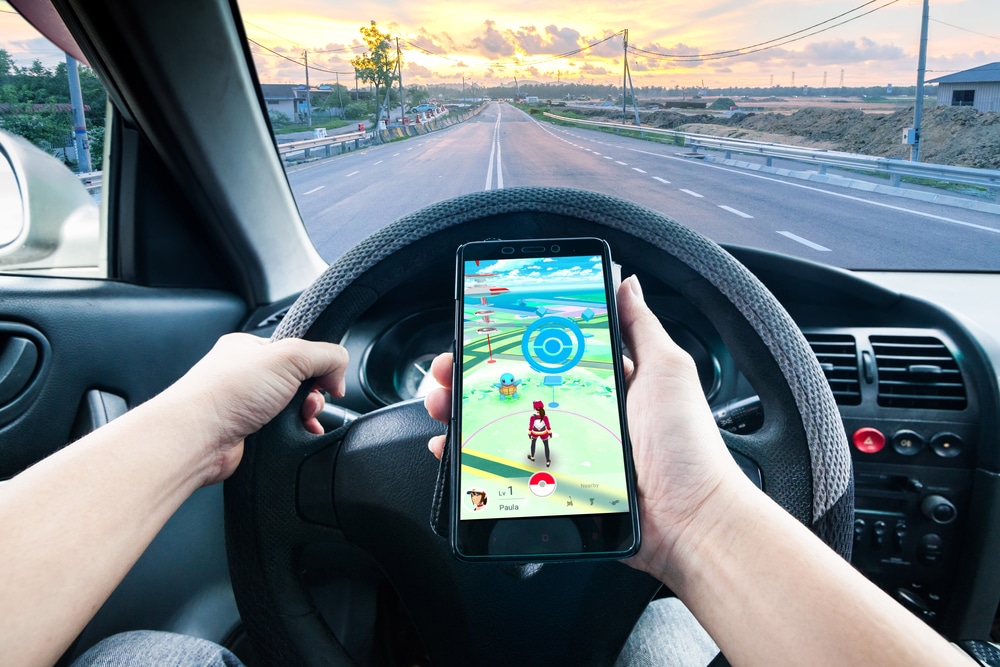 The Pokémon Go game launched two weeks ago, but the craze has spread across America and the world like a raging wildfire in an extreme drought. The good news is that the game encourages players to be physically active because they have to walk around to hunt Pokémon and hatch eggs. The bad news is that some players are now searching for Pokéstops in cars, including young and inexperienced drivers.

On July 19, the DMV in Connecticut issued a press release to warn parents about the dangers of Pokémon Go. Georgia law states that 16- and 17-year-olds can’t use a cell phone while driving. Teens are also prohibited from carrying passengers during their first year of driving. It’s critically important that inexperienced drivers keep their eyes on the road at all times. Pokémon Go is a tempting distraction that could be fatal.

According to Sgt. Finley of the Johns Creek Police Dept., the Pokémon Go game should never be played while driving because it poses a serious distraction. “We try to encourage everyone to not use any electronic items such as cell phone, Ipod, GPS devices while operating their vehicles,” he stated on July 21. “Sending or reading a text takes your eyes off the road for 4.6 seconds. At 55 mph, that’s like driving the length of an entire football field, blindfolded. It’s extremely dangerous. At 55 mph you’re going 80 feet per second!”

AAA, a valued partner of Drive Smart Georgia, agrees. “Trying to catch a Pokémon while behind the wheel is a major distraction and increases your risk of causing a crash,” AAA Georgia spokesman Garrett Townsend said. “Put your phone down while driving. Just one quick text or glance to see the next Pokéstop could end up costing you or someone else their life.”

“Distracted driving is dangerous. Period. Eyes off the road or inattention for one second could lead to tragedy that lasts a life time,” stated Drive Smart Georgia General Manager Kirk Bressette. “In those few short seconds, anything can happen.”

The outrageously popular mobile game links the game to the physical world with real-time tracking on a smartphone. Players use a GPS map to search and capture Pokémon, plus add some to incubators, and battle in gyms. It’s a lot of fun, if played correctly. That means participating on foot, not in a moving 2-ton automobile.

So, if your teen suddenly asks to drive your not-so-sporty mini van, beware. Normally, an image-conscious teen will steer clear of the family vehicle at all costs. If he asks for the keys to the Honda Odyssey, it’s probably to take friends on a Pokémon hunt. Just say no. Pokémon Go is dangerous when played from a moving vehicle. Texting and driving is a primary offense in Georgia. Penalties and fines are assessed. Not to mention that it’s extremely dangerous, especially for new drivers.

Get Social! Share Is Pokémon Go dangerous for teen drivers?

Classes conducted via Zoom (until 10/4). Please login to Drive Scout for details regarding driving lessons and road tests. Dismiss 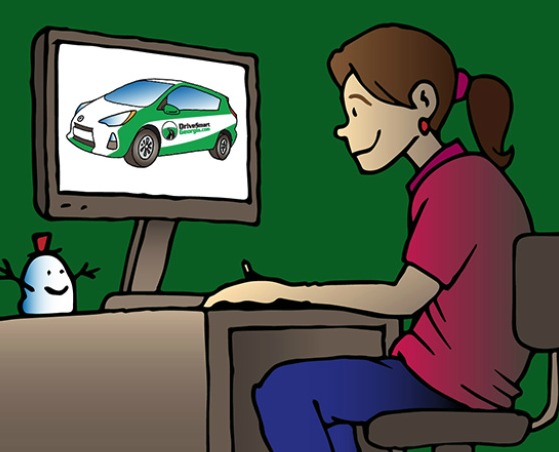 Classes conducted via Zoom (until 10/4). Please login to Drive Scout for details regarding driving lessons and road tests.